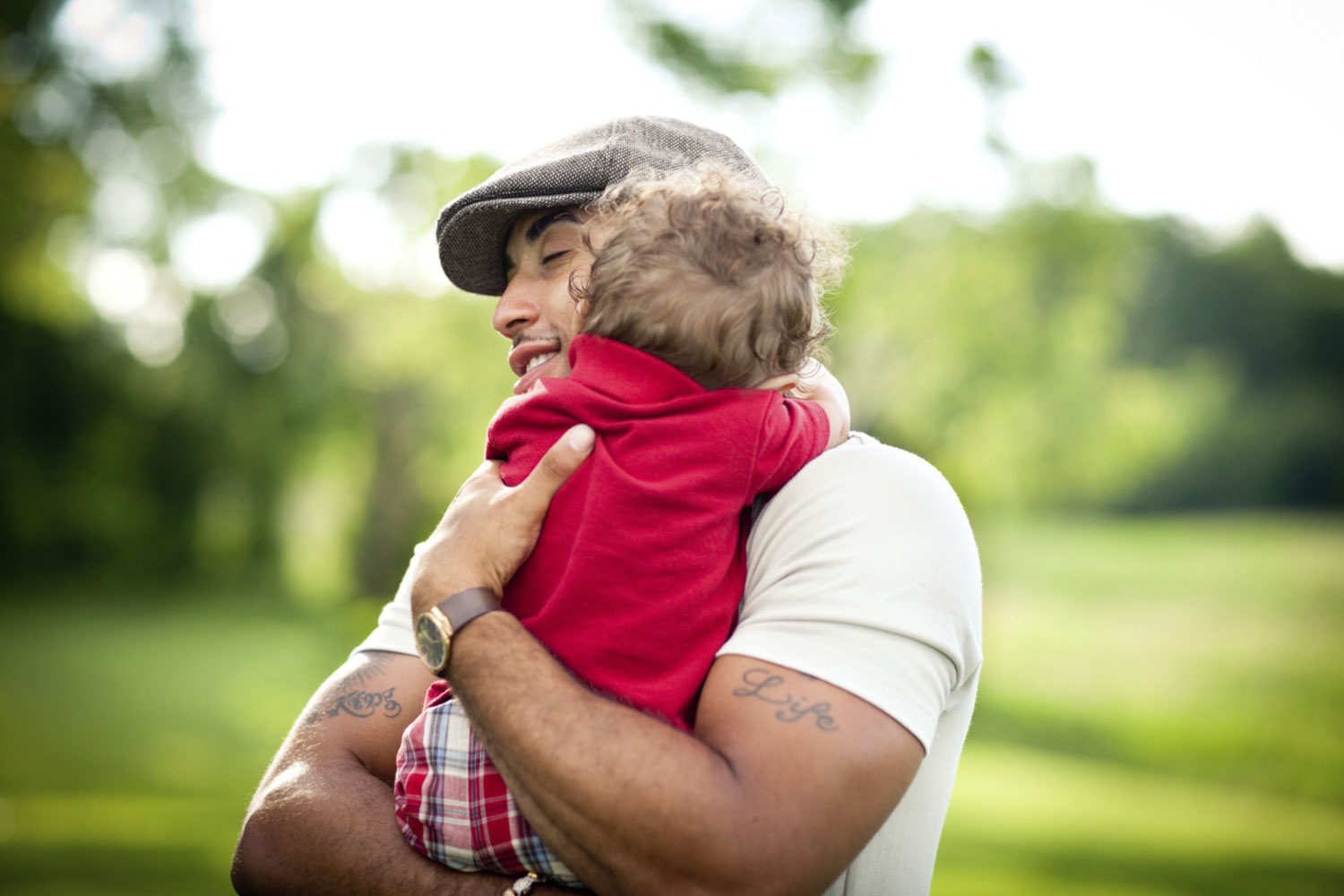 The 800,000 young people in the DACA program were brought to the United States as children (the median age of arrival was 6) and have grown up as Americans. The very nature of DACA requires that they be law-abiding citizens and that they have completed high school or a GED, have been honorably discharged from the armed forces, or are enrolled in school. A recent study from the Center for American Progress (2017 National DACA Study) shows that more than nine in 10 had jobs, and more than seven in 10 had pursued higher education. In other words, they are contributing members of society.

We couldn’t agree more. A wave of apprehension is rippling through our immigrant communities today. The threat of deportation affects not only the 800,000 DACA participants, but their parents and extended families and their own children. Those 800,000 young adults collectively have 200,000 children. All of these families are experiencing the trauma and anxiety that come from the fear of deportation and the separation of their families.

Actual separation brings with it another level of trauma due to possible economic hardships and the cultural and linguistic displacement of living in an unfamiliar place where you don’t speak the language. That’s something many of these families already experienced when they first came to the United States, and now they may face it again.

Clinically, this kind of instability is diagnosed as an adverse childhood experience, or “ACE” — a sustained childhood trauma that can impair child development, including brain development in the youngest children. It’s not healthy for children or their parents to live under such toxic stress.

The President has left the future of DACA and the fate of the 800,000 DREAMers and their families in the hands of Congress. We encourage our elected officials to create a path to safety and citizenship for these young people who are here through no fault of their own, and who by all measures are giving so much to our country and their communities. Barbara Bainum is Chair of the Board for the Bainum Family Foundation.